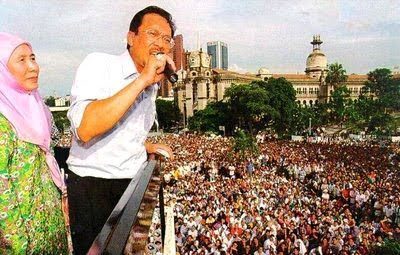 (Mulutkecoh blog. The Internet.) 1. In June 2017, I wrote this. I can’t remember if I contributed this to The Malaysian Insider; I know 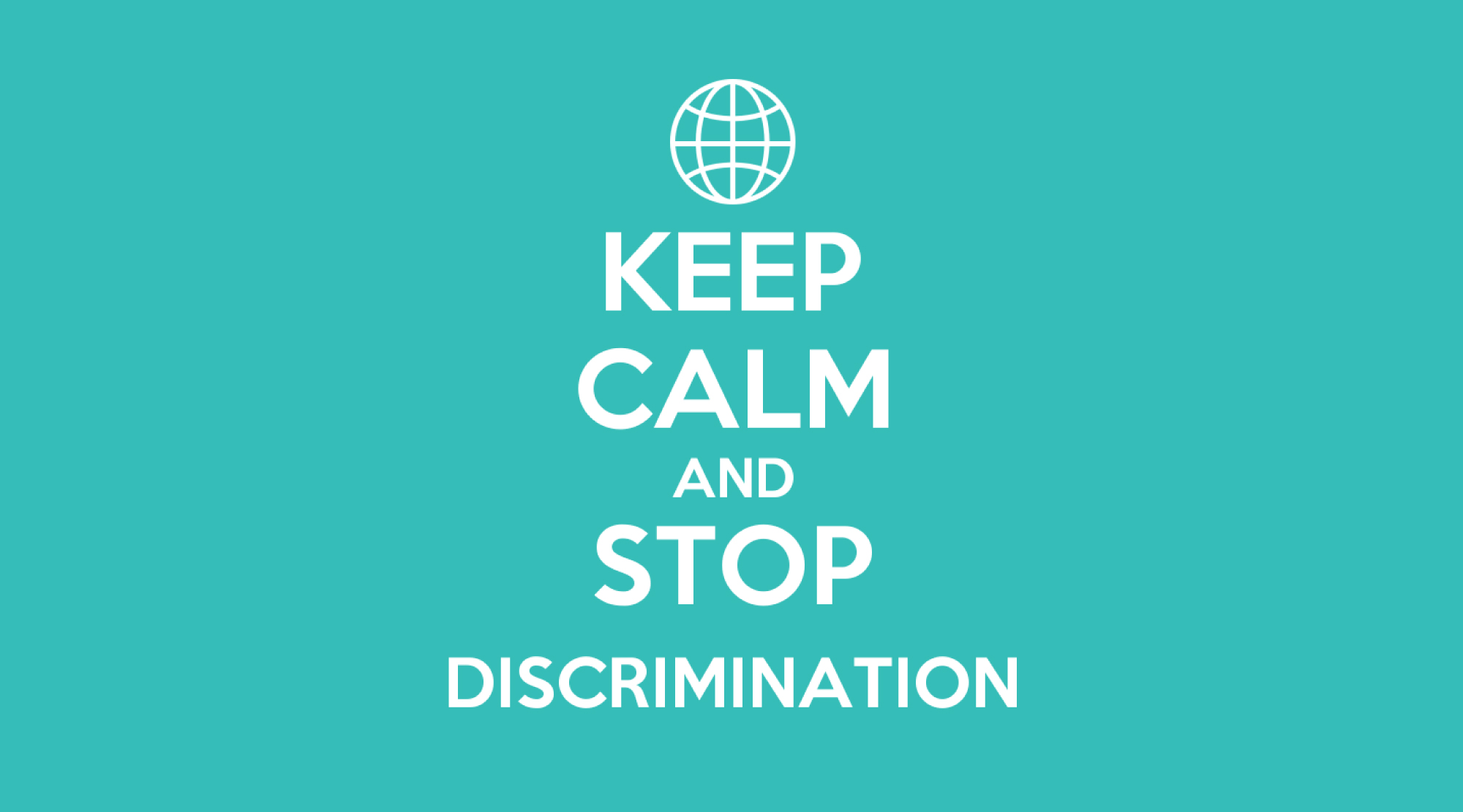 Updated on 8th December 2018 (originally written on 1st November) PART II: Weighing In The Reactions Delving further into the opinions of some important personalities

Updated on 8th December 2018 (originally written on 1st November) PART I : About Human Rights On the 23rd of October 2018, Pusat KOMAS organized 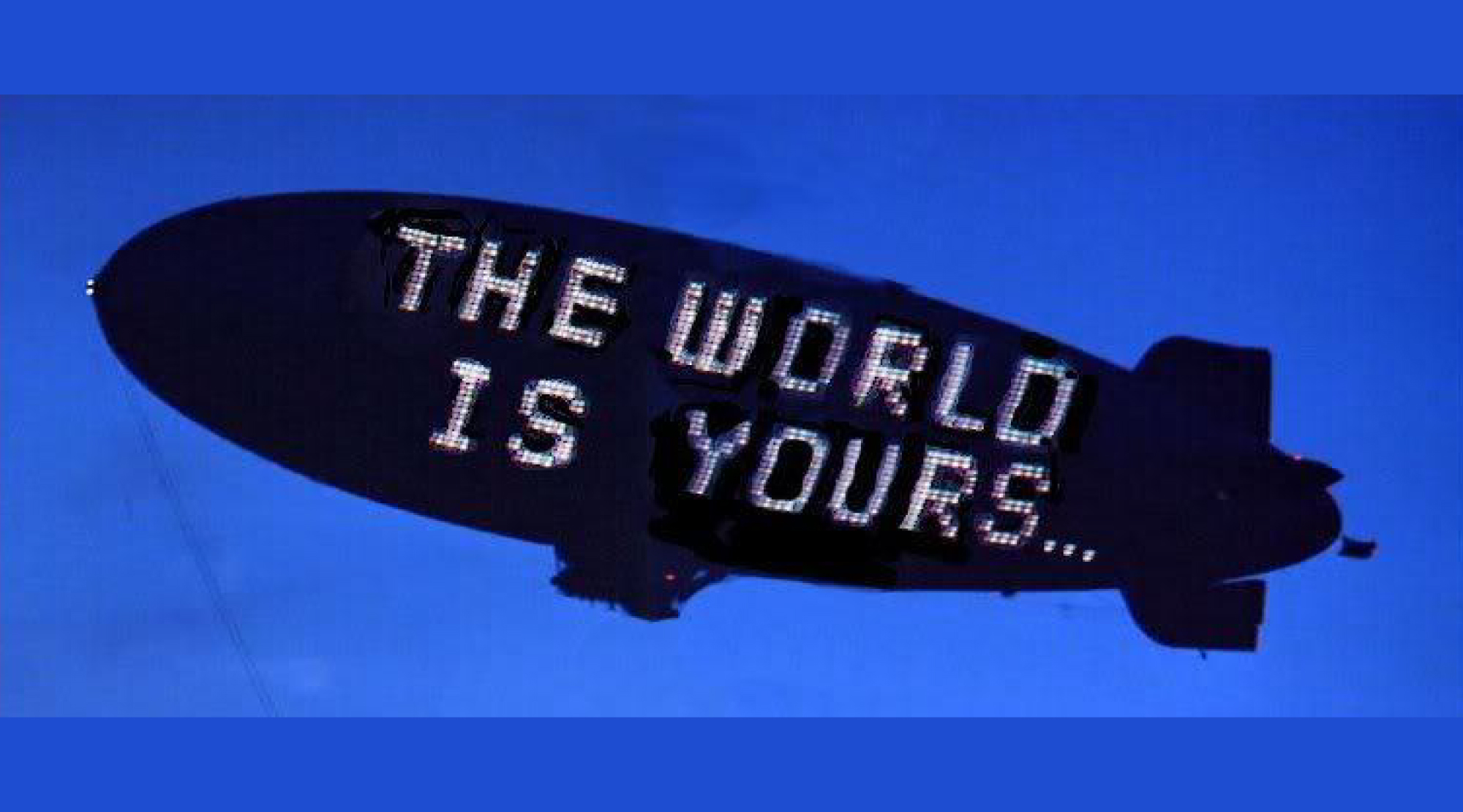 Whenever I hear the term global city, I picture a bloodied Al Pacino, machine-gun in hand, staring out the window of his tacky, over-the-top luxurious

An Hour with… is The Affair’s Occasional Interview Series with personalities who have influenced policy, and made changes to a national landscape. Maria Chin Abdullah

Despite the euphoric atmosphere that comes with Pakatan Harapan’s win in the last 14th General Election, students in across universities in Malaysia are still struggling